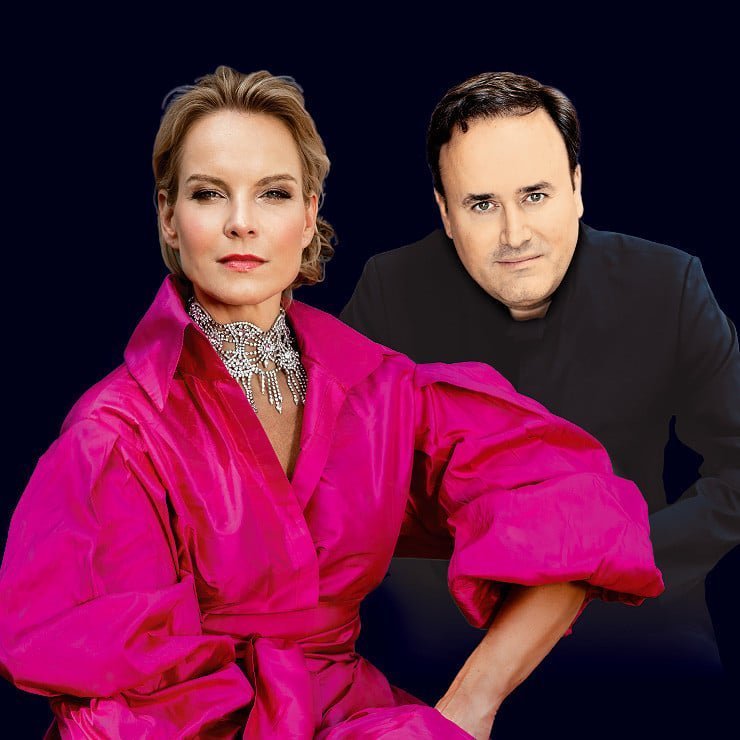 Since 2016, the best Latvian opera singer of all time, mezzo-soprano Elina Garanca, and the Art Forte company have collaborated in the project Elina Garanca and Friends, offering the Dzintari Concert Hall audience delightful concerts with the participation of world stars and promising performers on the cusp of a career. The performances of Dmitri Hvorostovsky, Hibla Gerzmava, Olga Peretyatko, Dmitro Popov, Jonathan Tetelman and Marina Monzo with the Festival Orchestra conducted by Karel Mark Chichon, the artistic director of the project, made a strong impression on the audience. Without a doubt, the concerts of the cycle “Elina Garancha and friends” have become the hallmark of the summer musical season in Jurmala and one of its main decorations.

The soloists who will perform this year alongside Elina Garancha and Karel Mark Chichon on July 10 at the Dzintari Concert Hall will be announced shortly.

Tickets can be purchased at the box office of the concert hall “Dzintari” and the network “Biļešu Paradīze”.