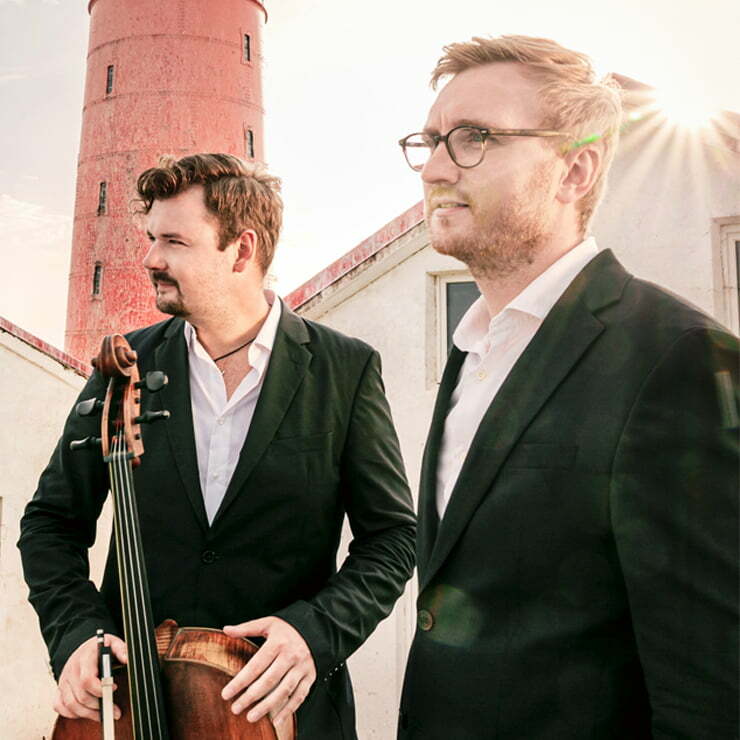 The concert includes gems of the world’s popular and classical music. As well as arrangements of songs by the greatest Latvian composers, performed by the cello, piano, and the Riga Cathedral Boys Choir.