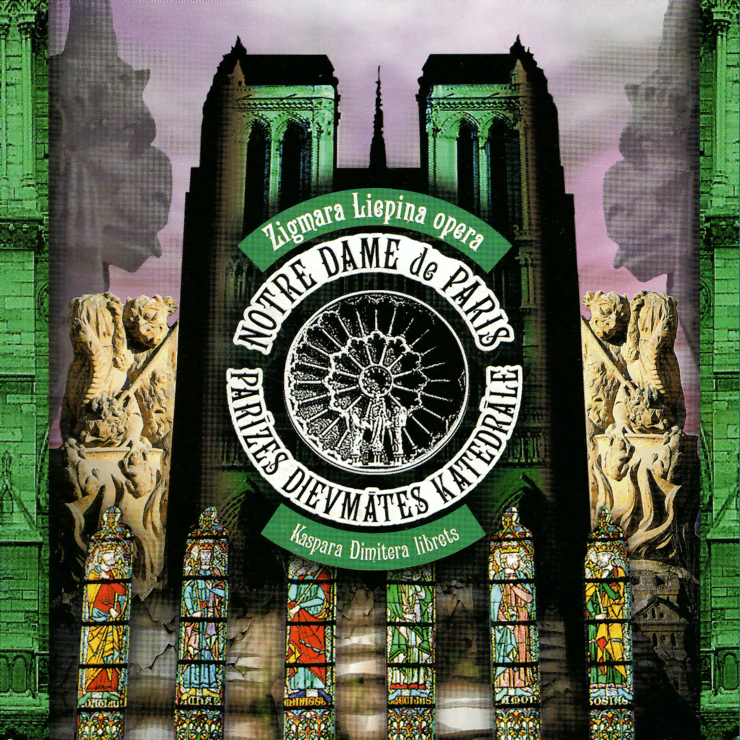 On 17 and 18 July, the audience will have a unique opportunity to hear a concert performance of the opera “The Cathedral of Our Lady of Paris”. The opera by Zigmārs Liepiņš once became a symbol of Latvian opera music, and its staging at the Latvian National Opera was a huge success and was performed 96 times. The CD version of the opera became the most sought-after recording of Latvian opera music.  Zigmārs Liepiņš’ heartbreaking music, Esmeralda and Quasimodo’s tragic love story tell us about the unbreakable power of the spirit and the ability to love beyond boundaries.

The project is co-financed by REACT-EU funding for mitigating the consequences of the pandemic crisis.