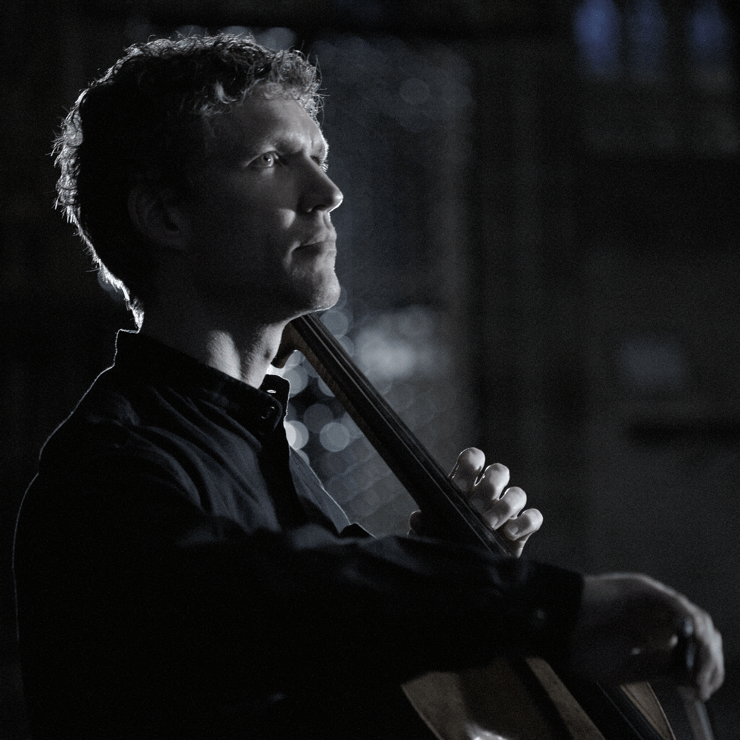 In the program:
the sonatas of Ludwig van Beethoven,
Improvisations

A nocturnal meditation on Beethoven’s genius.

An opportunity to leisurely reflect on Beethoven’s life and understand his creative development under the cover of night. Beethoven’s five sonatas for piano and cello cover all the major stages of his work, so listening to them provides a kind of compass for Beethoven’s life. The concert will also be complemented by free improvisations, thus paying tribute to Beethoven – the greatest improviser of his time, who in the first half of his life was widely known as an improviser.

Pianist Reinis Zariņš, a four-time laureate of the Grand Music Prize, and British cellist Matthew Barley, well-known to the Latvian audience, have performed together several times, enthralling the audience both in England and in the famous Amsterdam Concertgebouw.

Zariņš is one of Latvia’s most notable talents, a master of deeply thought-out interpretations, a brilliant soloist and a skilled chamber musician, also author of conceptual cross-art projects. Barley can be described as a very broad-spectrum artist – he plays not only with representatives of classical music, but also gladly cooperates with jazz musicians and improvises together with masters of playing Indian, African and Japanese classical instruments. Both musicians are characterized by a very wide range of interests and the desire not to neglect basic values.