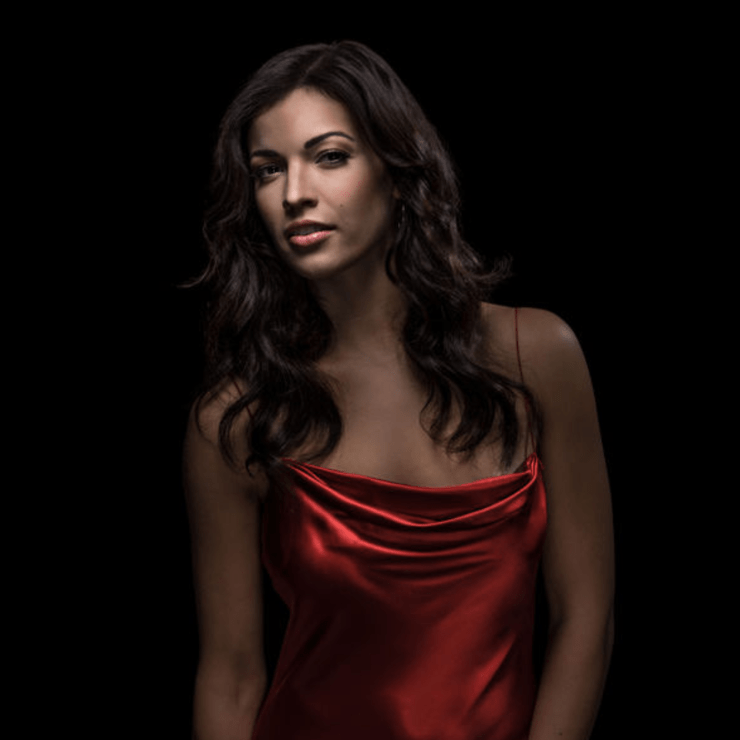 On 19 July, the virtuoso accordion diva Ksenija Sidorova will perform at the Jūrmala Festival together with the Liepāja Symphony Orchestra and its principal conductor Guntis Kuzma. Ksenija Sidorova has become a global ambassador for her instrument, reaching audiences around the world with her artistry and personal charm. Hailed as a “discoverer” (New York Times) with “breathtaking virtuosity” (The Observer), Ksenija Sidorova has become one of the world’s prominent accordion virtuosos, and her intelligently considered, carefully crafted programmes have brought a whole new level of appreciation for the accordion, hitherto known as an instrument of folk music.