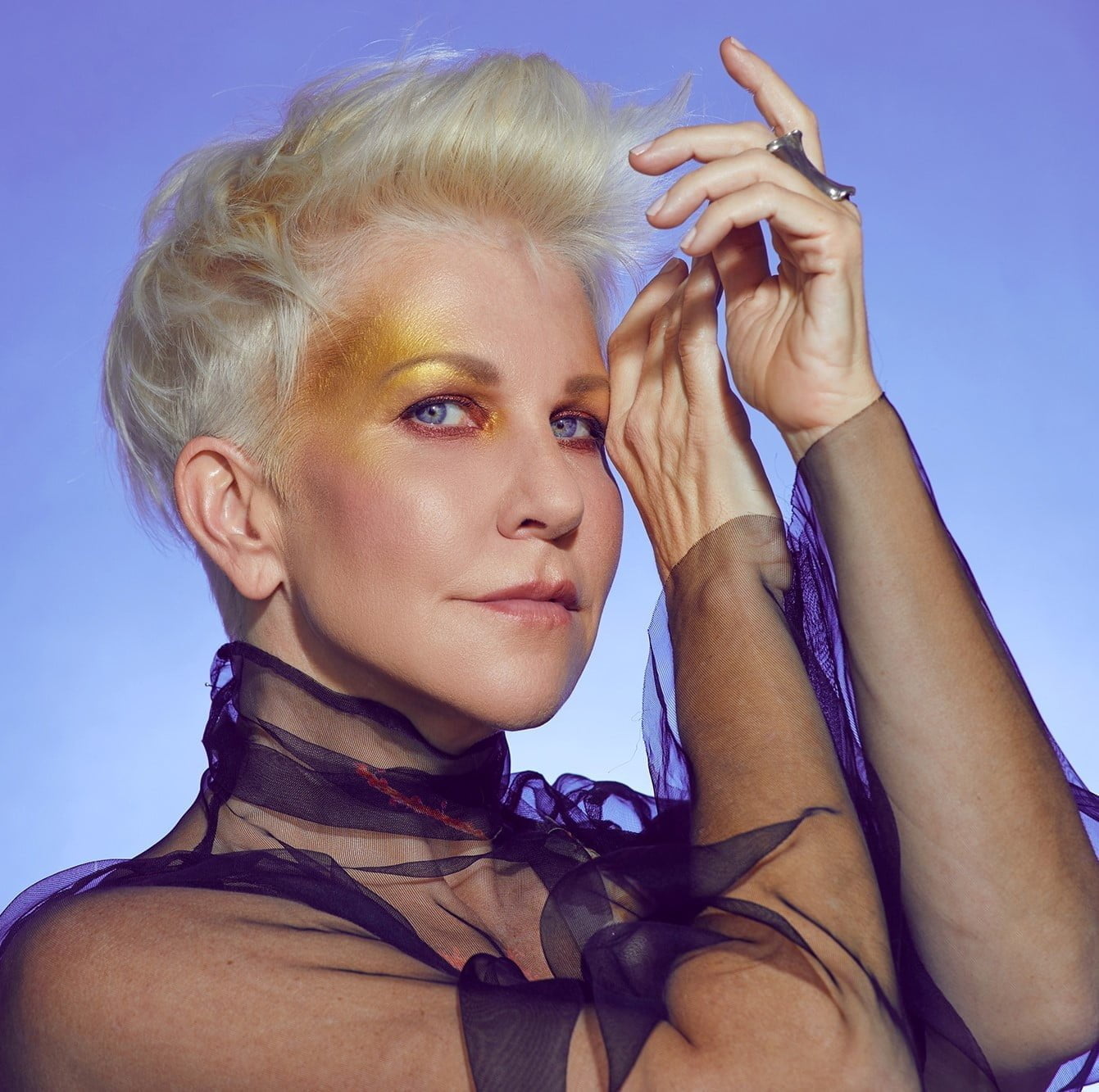 One of the greatest contemporary singers, three-time Grammy Award winner – Joyce DiDonato, for the first time in Latvia. The star of world opera will present her new project – “Eden”. The concert program will feature music by Handel, Purcell, Mahler, Wagner and Ives.

One hundred percent American with a rare tinge of voice – her colourful mezzo-soprano is able to bring previously unthinkable passages and rise from deep notes to vocal highs. Metal mezzo-soprano – that is what the critics called Joyce. She is best in dramatic roles, but the freedom which she feels on stage allows her to easily and skilfully transform, which directors take advantage of, offering her a wide range of complex characters.

The new project of Joyce DiDonato called “Eden” was created not only as a concert, but also as a program of a pedagogical and interdisciplinary nature. It is based on the singer’s desire to explore the connection of each person with nature and the impact of individual actions on the planet. In collaboration with the orchestra “Il Pomo d’Oro”, DiDonato has come up with a repertoire that deepens this theme through a variety of musical languages, from the 17th century to Rachel Portman, the British composer who won an Oscar for the soundtrack to the film “Emma” (1996) and who was commissioned for the play “The First morning of the world”, specially for this project.

The ensemble “Il Pomo d’Oro” will perform with the famous mezzo-soprano. The performance of this authentic baroque band is as unforgettable as its name, which translates as “Golden Apple”. Since 2016, the ensemble has been led by Maxim Emelyanychev. In 2017, the ensemble “Il Pomo d’Oro”, conducted by Maxim Emelyanychev, received the “Echo Klassik” award together with Joyce Didonato for her project “In War & Peace: Harmony Through Music” and was nominated for a Grammy award.