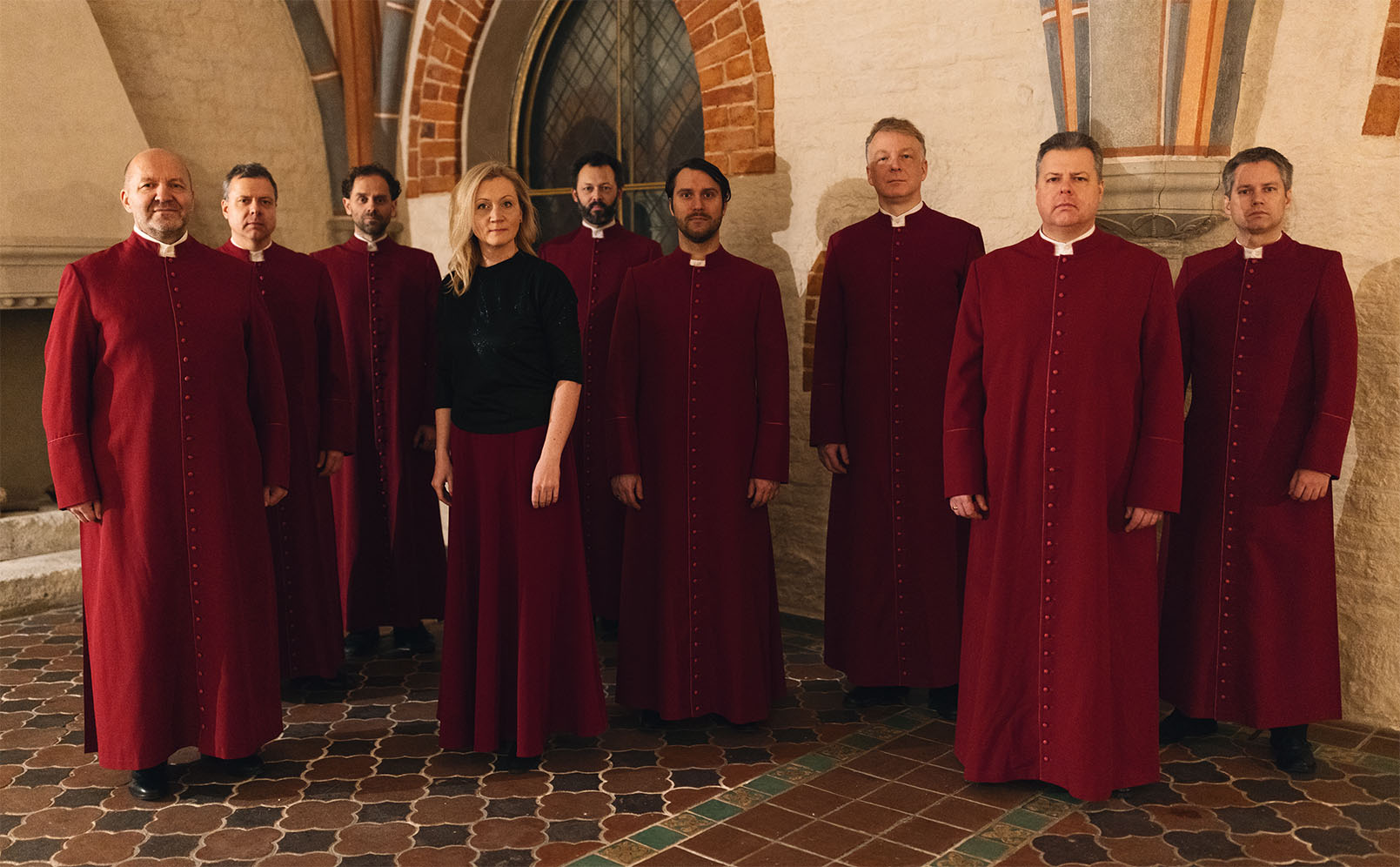 For more than two decades, the vocal group Schola Cantorum Riga has been professionally and artistically preaching the repertoire of ancient music, devoting a special role to the Gregorian chorale in its programmes. The artistic director of the ensemble, Guntars Prānis, is an indisputable authority on ancient music, and the collective he founded is one of the pioneers of this musical genre in Latvia. The multi-instrumentalist Ieva Nīmane is also a specialist in the field, with whom the group created the concert program Vox Clara, dedicated to the music of the late Middle Ages. It sheds light on the time when sacred music was still dominated by the Gregorian chorale and at the same time various secular genres flourished, in which improvisation and local musical traditions played a very important role. The emphasis of the program is on the rich and vividly different heritage of the early polyphony of Hamburg, Riga and Lund, as well as Limoges. The beautiful voices of the men will intertwine not only with the unique wheel lyre – which connects the worlds of the Middle Ages and traditional music in an interesting way – but also with the instruments documented in Latvian traditional music – bagpipes and kokle. And the feeling of medieval Riga will be created by the early Latvian language and elements of traditional singing, woven into the programme.