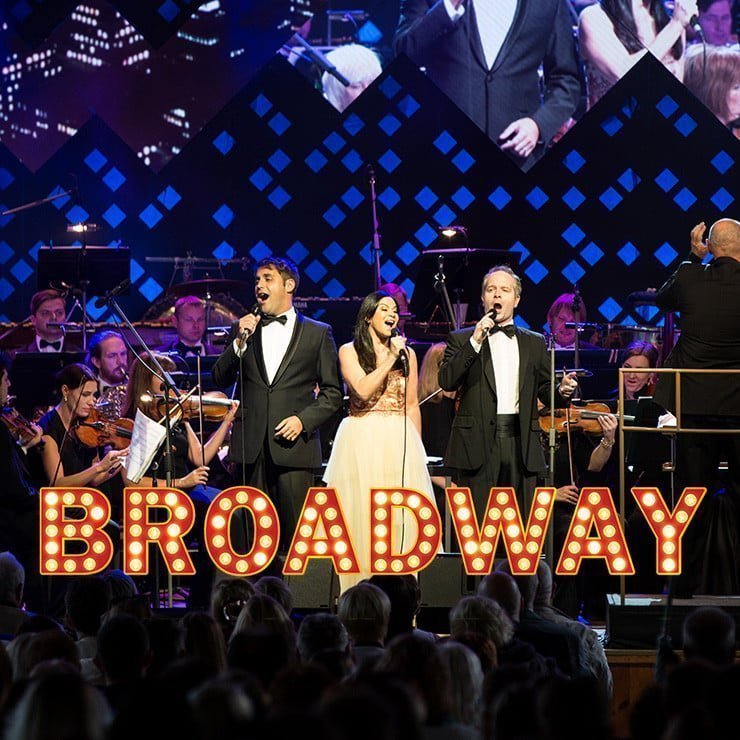 On 22 July, the festival will feature a piano concert with the great pianists of the Osokin dynasty. The union of three Osokins – two sons and father – has become a pianism trademark in Latvia and abroad. The piano play by Andrey and Georgy has earnt impressive recognition in the international arena, while their father Sergey is one of the most respected musicians in Latvia.  Osokins’ joint concerts always feature the most beautiful golden repertoire of piano music, as well as masterpieces of classical music in original arrangements – four-handed, for 2 and even 3 pianos.