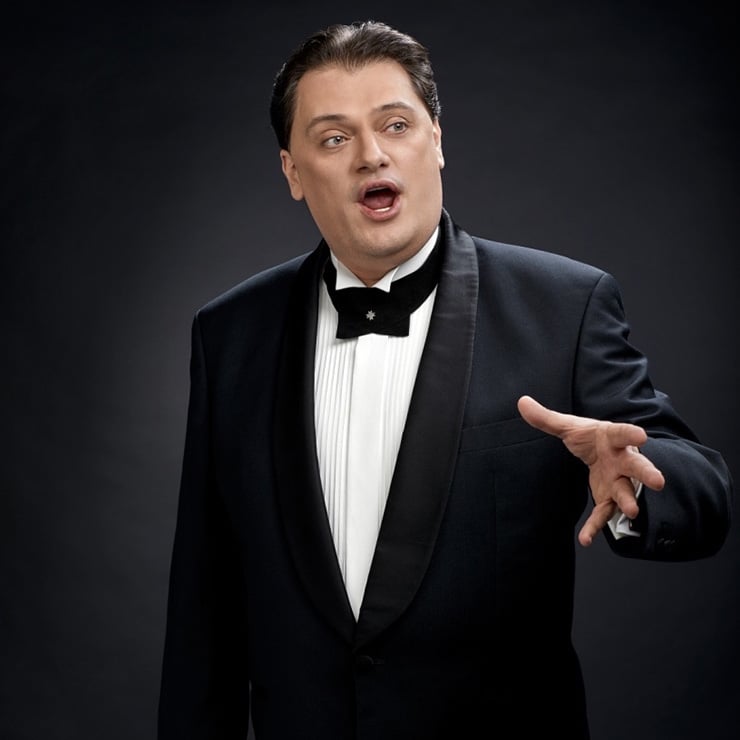 Jūrmala Festival will close with a Gala Concert with the most beautiful opera arias. The concert will feature the world’s best-known Latvian tenor, Aleksandrs Antoņenko, for whom this is already the 25th season on stage. His impressive career has taken him to the world’s greatest opera houses and concert stages, singing and reliving leading tenor roles, nearly thirty in total.  The Metropolitan Opera in New York, La Scala in Milan and Covent Garden Opera in London are just some of the prestigious venues that have invited Aleksandrs Antonenko for opera productions. Alongside the Jūrmala Festival Orchestra, the concert will also feature other stage friends of Antonenko.

The project is co-financed by REACT-EU funding for mitigating the consequences of the pandemic crisis.